The main construction of the Gloster House, as seen today, was carried out in the early-eighteenth century, probably about 1720, and possibly remodelled on a previous seventeenth-century building. Gloster is unusual in its length and in other ways and tipifies the designs of it’s important eighteenth century architect Sir Edward Lovett Pearce, who was a first cousin the LLoyds.

The 13 bay exterior is limestone with the cornices, cills and pilasters all in sandstone. Above each window are gargoigoyles, some of which are humanesque, some semi human and the remaining grotesque. The front door is baroque in style, as is the double hight hall beyond. Such halls are a feature of lovett Pearce’s designs. To quote Robert O’Byrne (www.theirishaesthete.com) “Gloster’s entrance hall is something of a coup de theatre, clearly intended to make an impact on anyone stepping into the space.” The ceiling is a fine example of eighteen century work although the name of the stucco worker is unknown. There is a large gallery at first floor level, overlooking the front hall and with a screen of doric columns and matching fireplaces at each end.

The interiors of Gloster House, some with elaborate plaster panelling to the walls and others with timber mouldings, appear to be early-to-mid-eighteenth century. However work could have been carried out to the house during the nineteenth and early-twentieth century, successively by Hardress Lloyd (d.1860), his son John Lloyd (d.1883) and his grandson Brigadier-General John Hardress Lloyd (d.1952).

After John Hardress Lloyd’s nephew and successor, Major E.T.T. Lloyd, sold the house and contents in 1958 the new owners ran the house as a ladies’ convalescent home. To its rear they erected a chapel and school buildings to accommodate a girls’ boarding school. Although the farm buildings were virtually all demolished to allow for these new buildings, the original house survived conversion to an institution reasonably well. 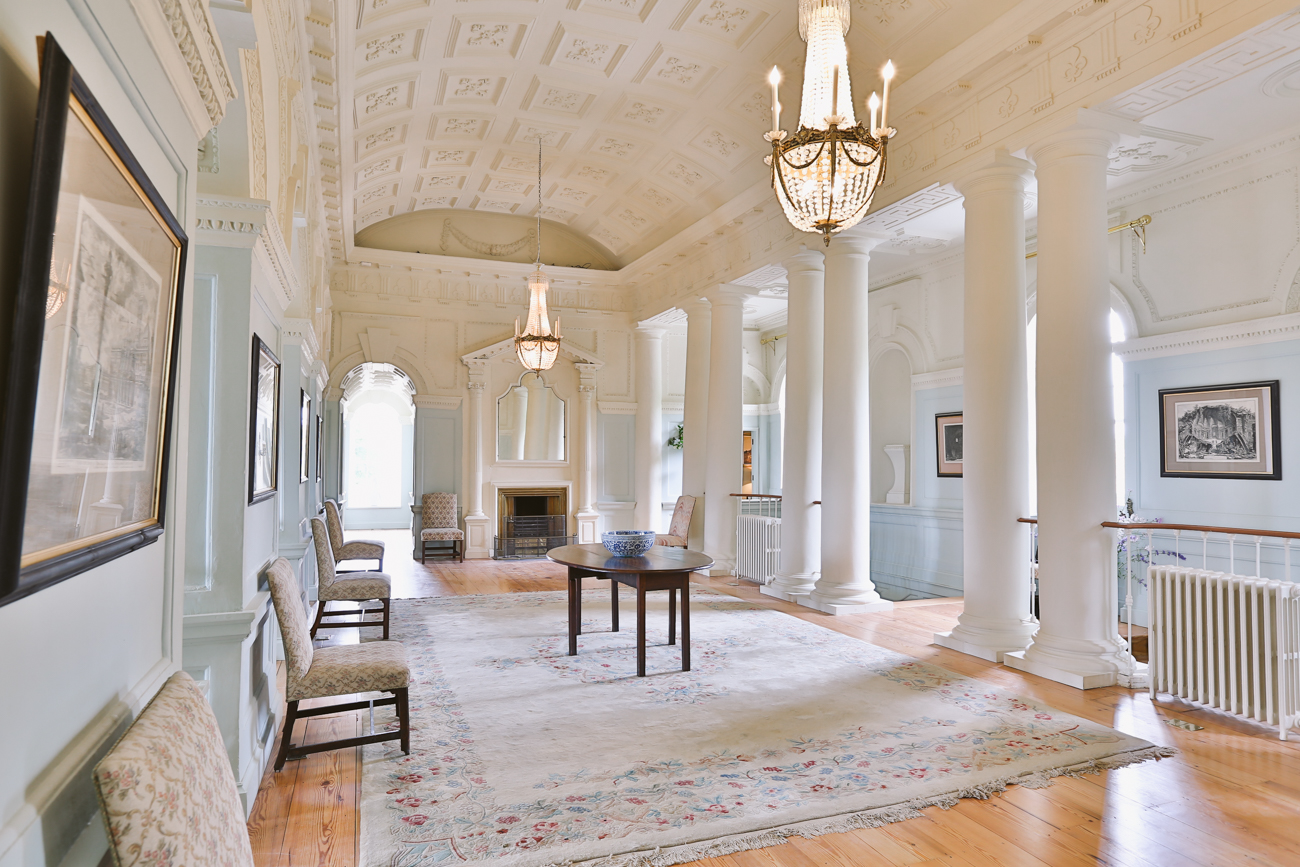 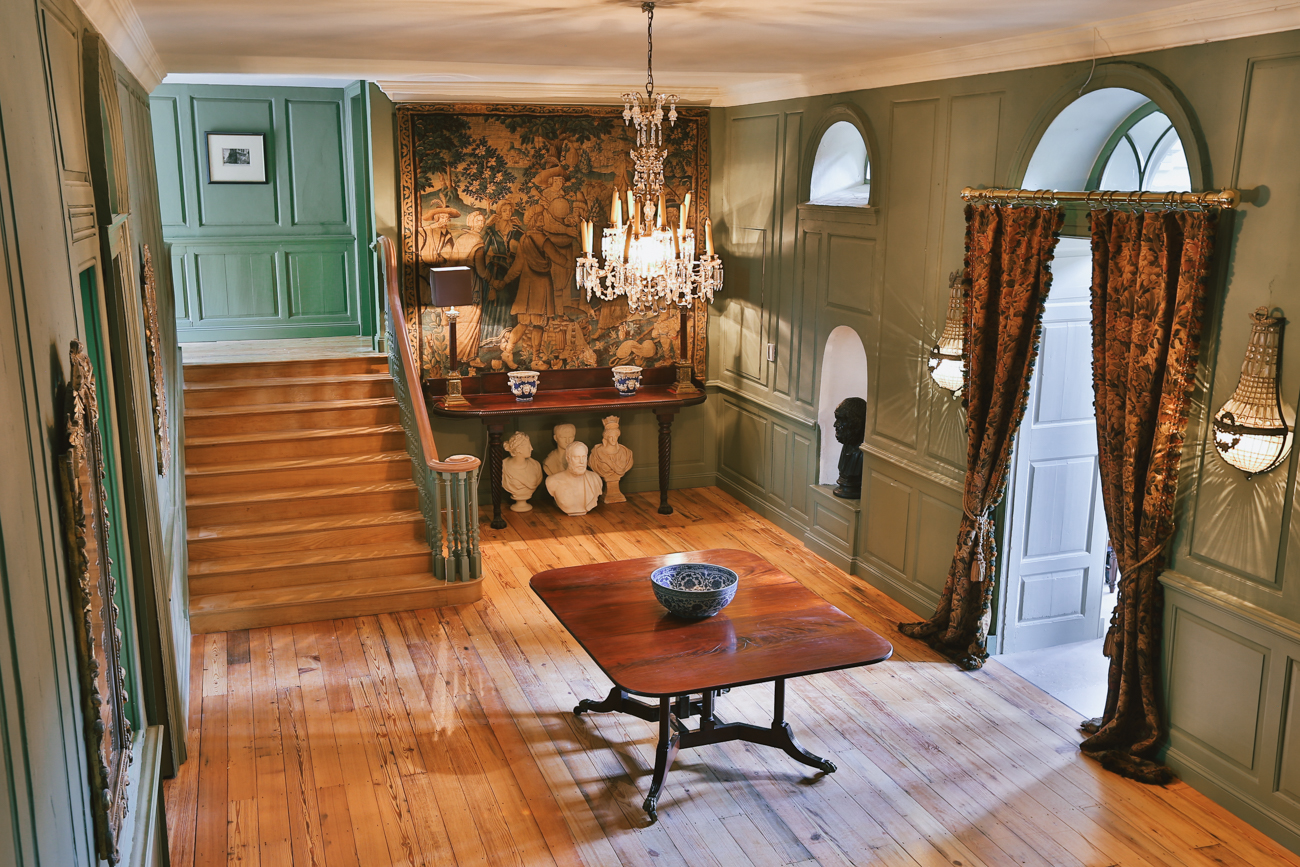 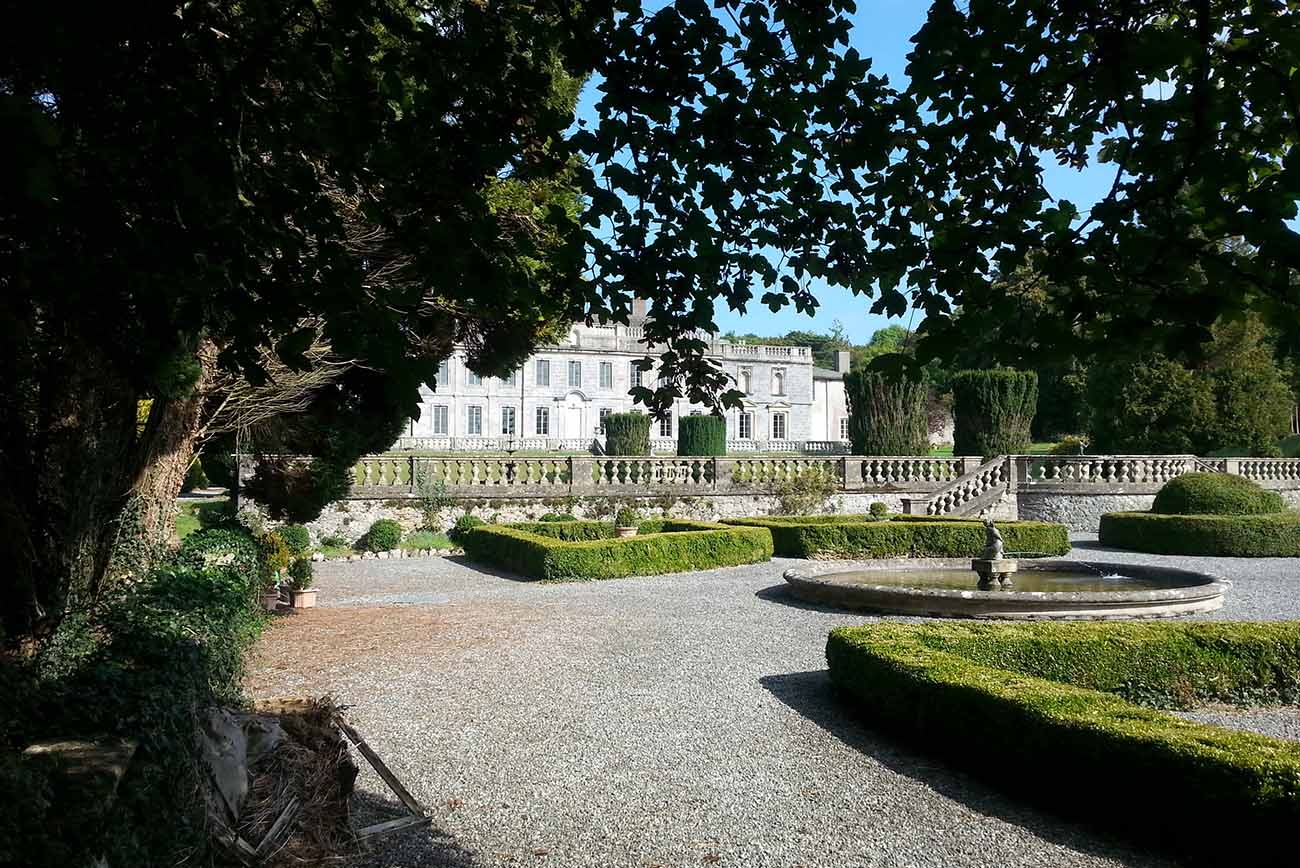 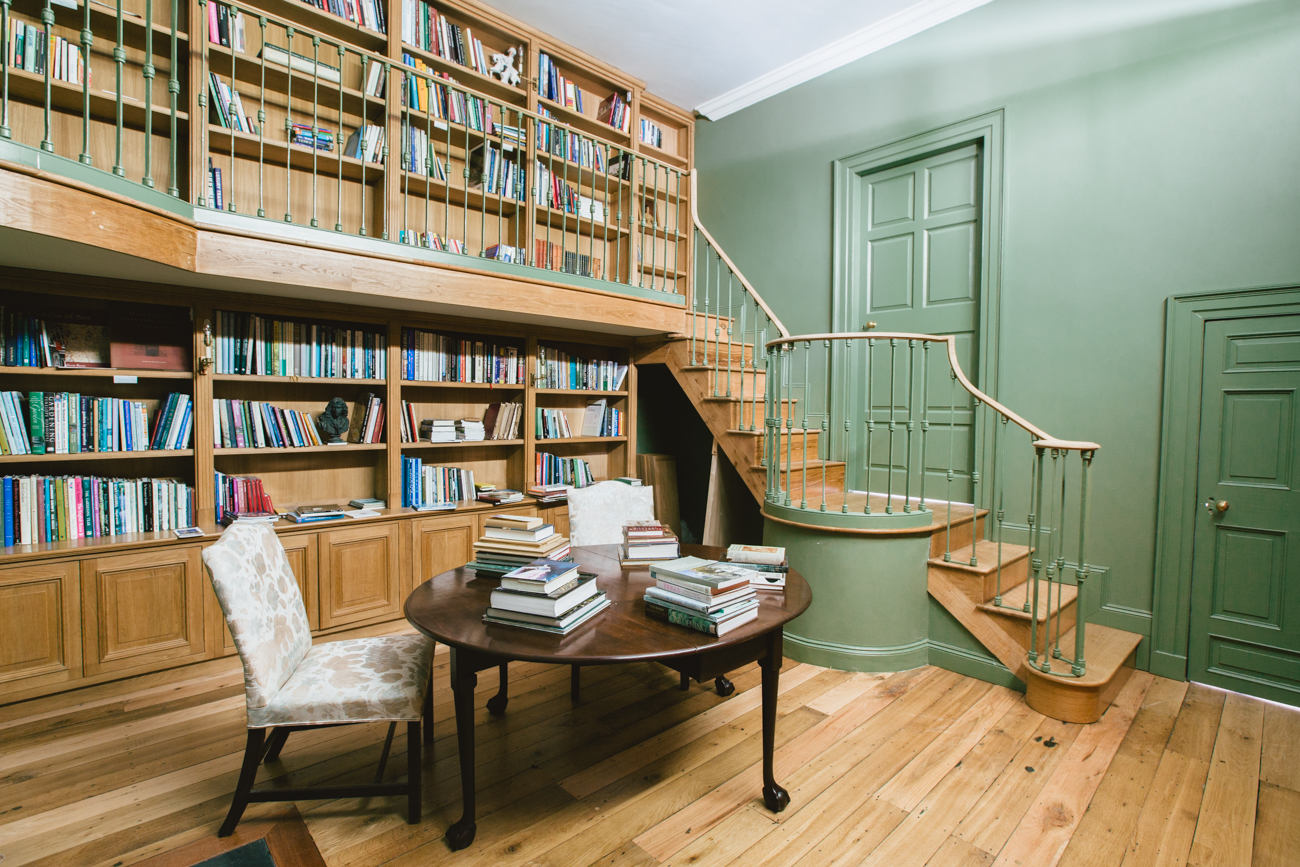 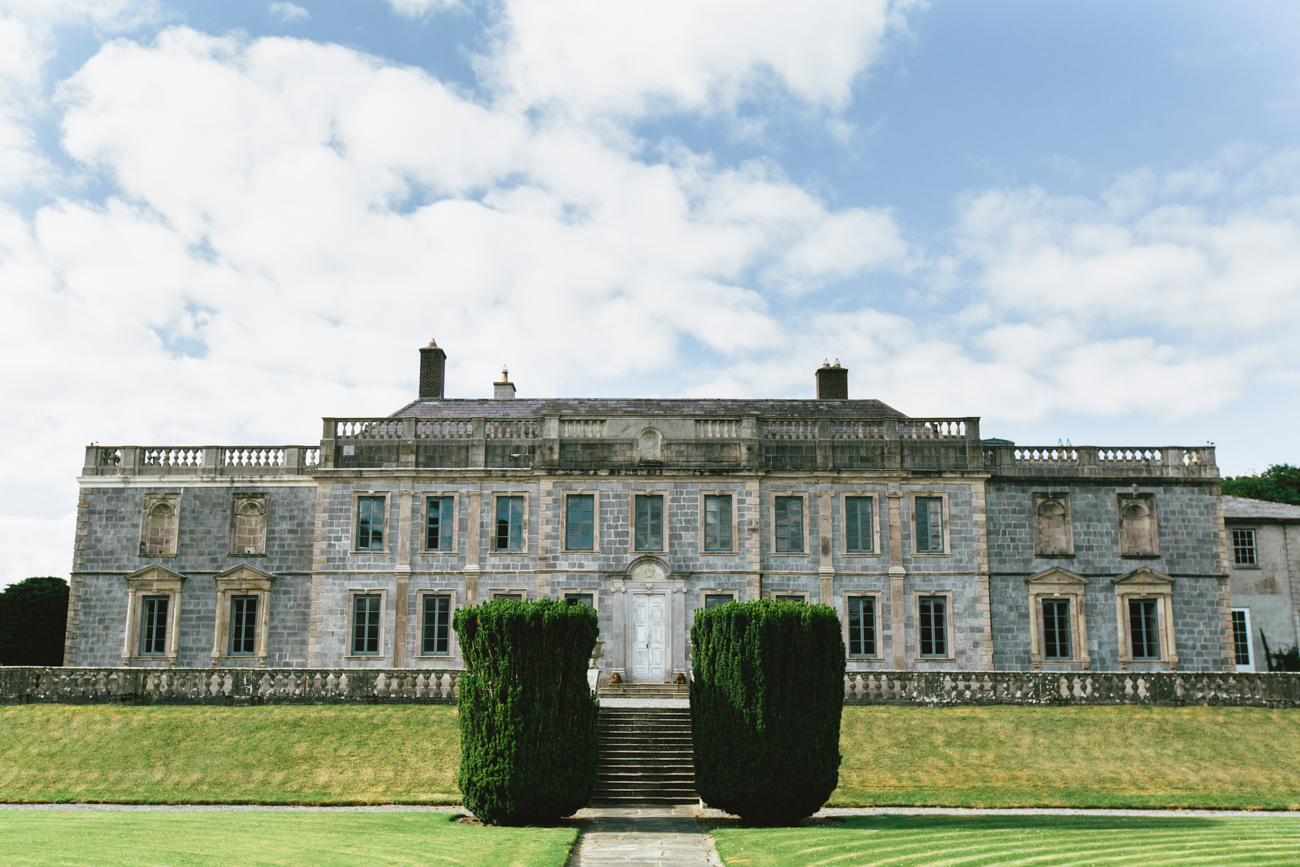 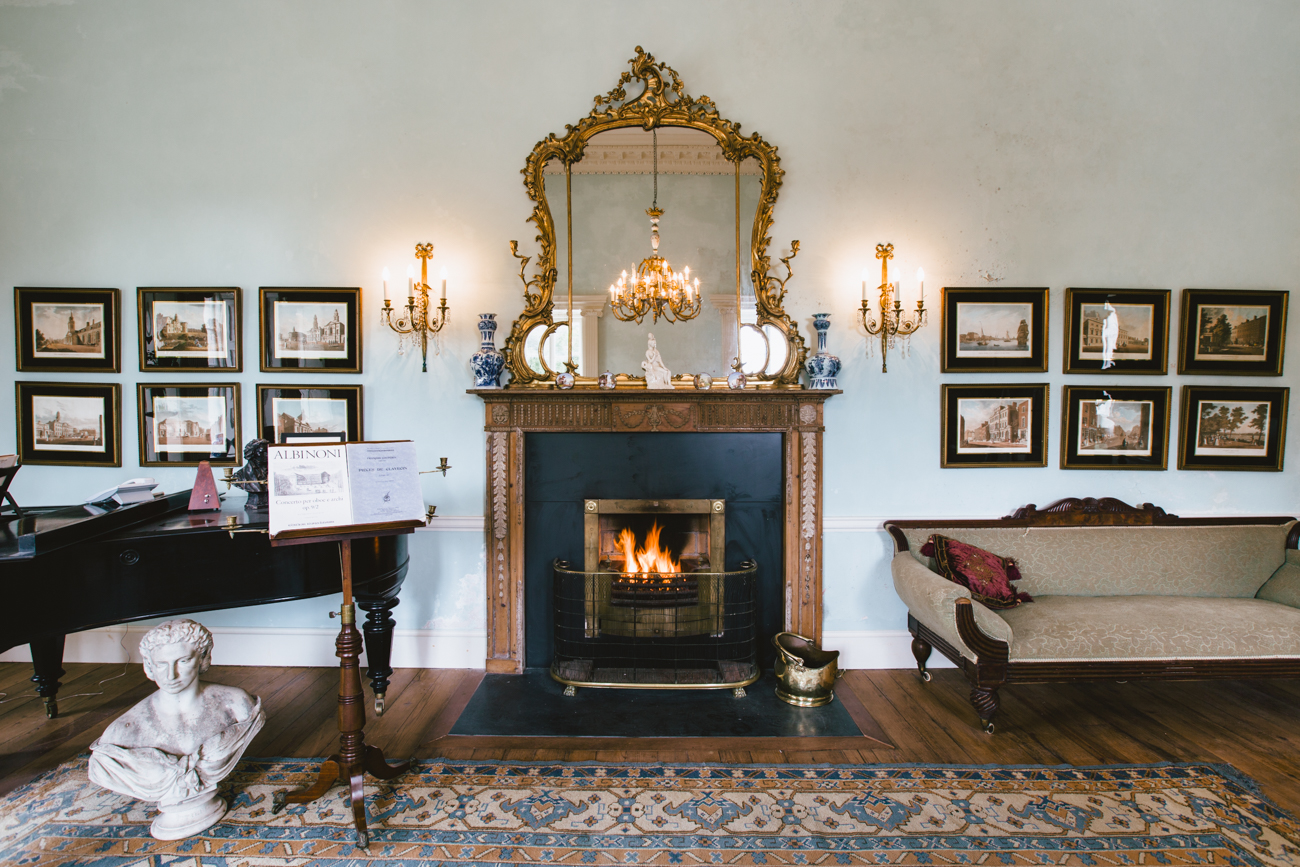 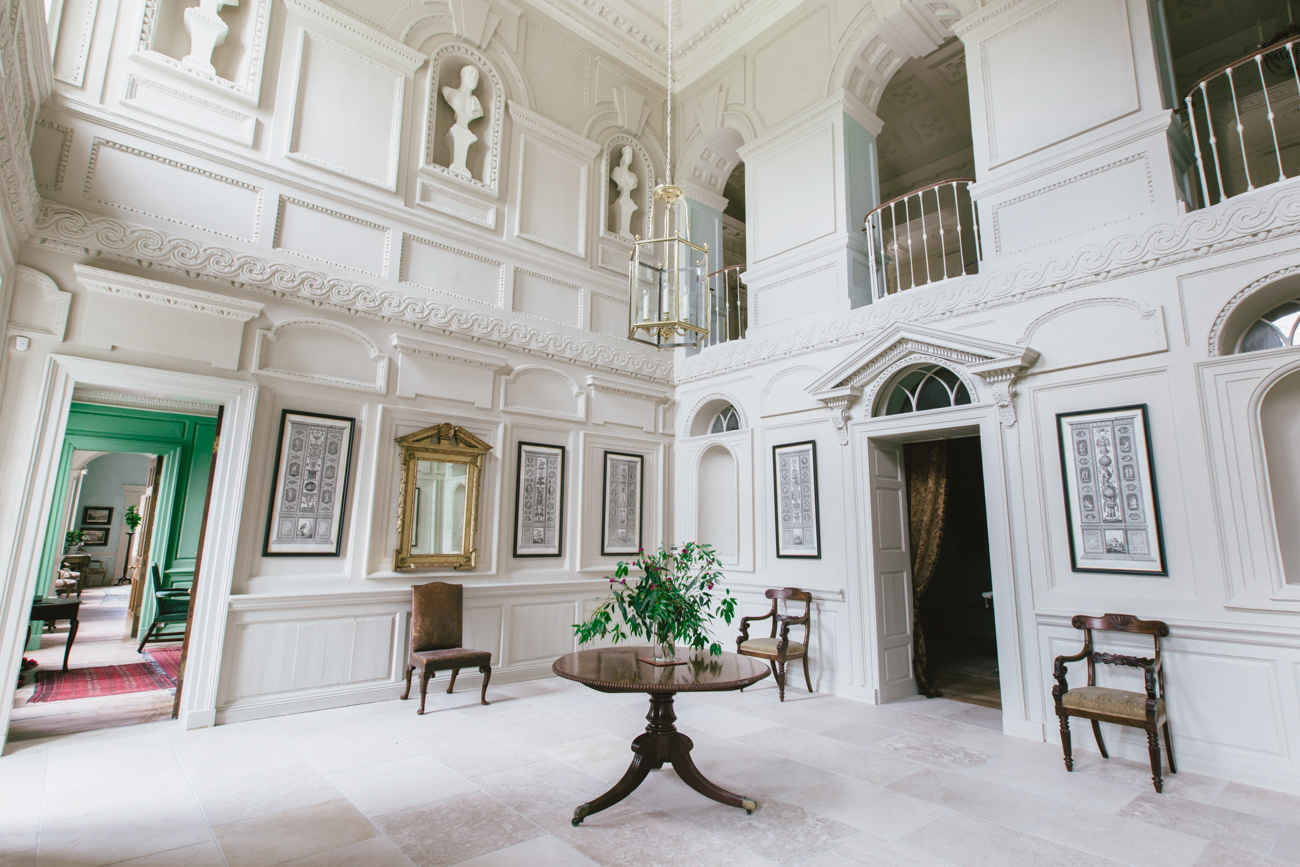 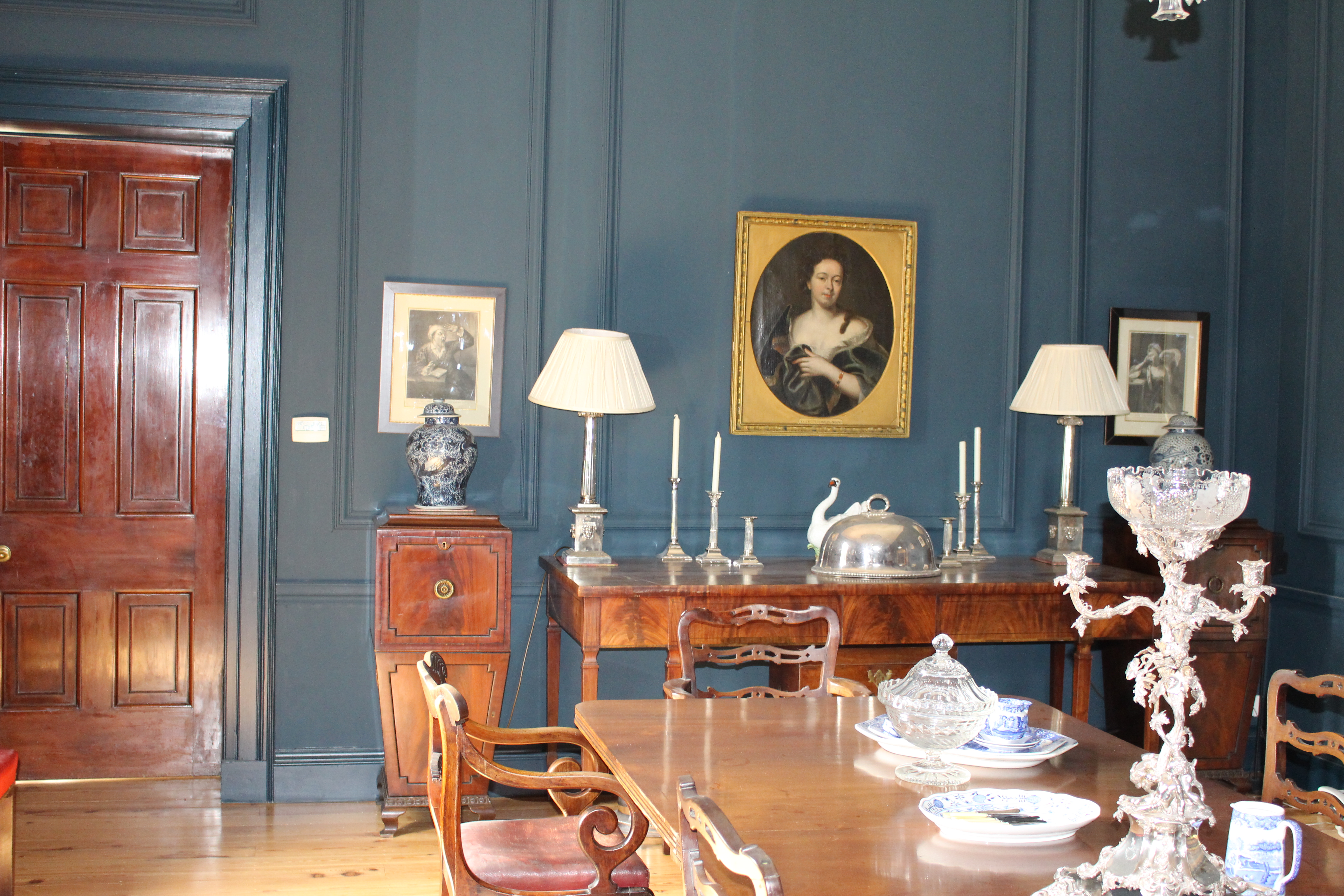 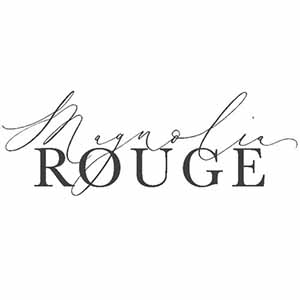 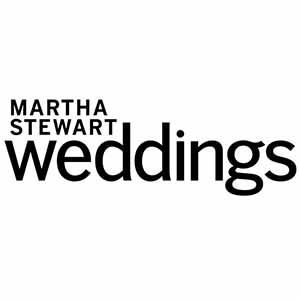 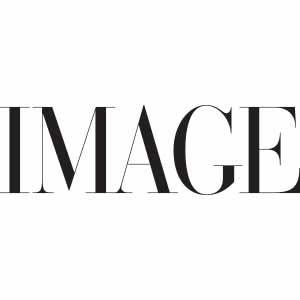 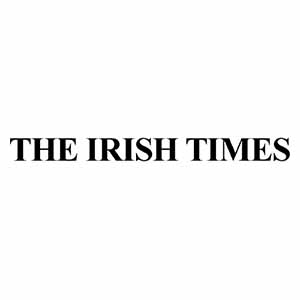 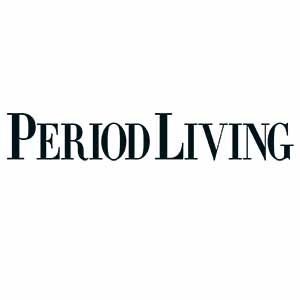 We are a newly-opened wedding and event venue and so have availability for many weekend dates. We know many of the best venues are booked up far in advance so if you are planning a wedding or event and would like your choice of date in a very exceptional venue, have a look at Gloster House.
Please contact us if you would like details on our facilities or to arrange a visit.

This website uses cookies to improve your experience while you navigate through the website. Out of these, the cookies that are categorized as necessary are stored on your browser as they are essential for the working of basic functionalities of the website. We also use third-party cookies that help us analyze and understand how you use this website. These cookies will be stored in your browser only with your consent. You also have the option to opt-out of these cookies. But opting out of some of these cookies may affect your browsing experience.
Necessary Always Enabled
Necessary cookies are absolutely essential for the website to function properly. This category only includes cookies that ensures basic functionalities and security features of the website. These cookies do not store any personal information.
Non-necessary
Any cookies that may not be particularly necessary for the website to function and is used specifically to collect user personal data via analytics, ads, other embedded contents are termed as non-necessary cookies. It is mandatory to procure user consent prior to running these cookies on your website.
SAVE & ACCEPT